Australians Found Work in May 2022

Written by The Conversation

Jeff Borland, The University of Melbourne

The rate of unemployment remained steady at 3.9% between April and May.

That Australia has now managed to keep a rate of unemployment below 4% for three consecutive months is extraordinarily good news.

It gets better. While the unemployment rate didn’t improve, the labour market did, substantially.

The number of Australians in jobs climbed by 60,620 between April and May – a very large 0.5%. The proportion of the working age population in employment climbed to a new record high of 64.1%.

Hours of work also grew strongly, by 0.9%. What makes that growth especially noteworthy is that it happened at the same time as a much larger number of workers than usual were off work with COVID and flu.

[Continue reading Australians Found Work in May, to get to the part about how often wages are adjusted. ]

In May, an outsized 780,500 workers spent reduced time on the job due to illness, injury or sick leave, compared to an average of only 373,000 in the same month over the previous five years. About half of the extra workers taking time off in 2022 didn’t work at all in the survey week.

Which raises an interesting question. With such an unusually large number of jobs created, why didn’t the unemployment rate fall?

The reason is that the number of people wanting to work also rose, pretty much exactly in line with the rise in employment. Strong employment drew more people into the labour force.

On average, an extra 45,000 people have found work per month over the past six months.

[Continue reading Australians Found Work in May, to get to the part about the Silver Lining. ]

Most wages don’t get adjusted often

Another interesting question is why, if things are so good, wage growth has scarcely lifted. The wage price index grew just 2.4% in the year to March, up from 2.3% in the year to December.

One answer is that Australia’s wage-setting institutions create a built-in delay between labour market changes and wage changes.

Workers covered by awards, whose pay is adjusted via the Fair Work Commission’s minimum wage decision, make up 23% of all employees.

Workers whose pay depends on multi-year enterprise agreements make up 35.1%.

As happened this week, award wages are adjusted to reflect labour market conditions, but only once a year; and other wages less often.

Another answer is that after a decade of not needing to pay wage increases to hire and retain staff, employers may be finding it difficult to adjust to changed conditions.

Contributing to this might be uncertainty about whether – in an environment where shortages in some occupations are due to low immigration – there’s much point in paying more, given that borders will reopen.

The low rates of wage growth over the past decade, and especially since COVID, have come with a substantial cost – to equity and to the living standards of workers.

There is, however, a silver lining. Australia’s low wage growth places us in a much better situation to avoid stagflation – the double-whammy of high inflation and high unemployment.

The onset of high inflation in Australia has caused policy-makers to seek to restrain economic activity – as evidenced by the Reserve Bank’s decision at its June meeting to lift its cash rate 0.5 points.

There is a risk these moves will push unemployment back up.

Our low wage growth though should make it easier to bring inflation under control. With the need to restrain economic activity therefore being lessened, we have a better chance to avoid higher unemployment.

This is a much better situation than in the US, where both price and wage inflation have taken off.

In the US, leading commentators now believe there is little chance inflation can be tamed without a substantial rise in unemployment.

Things are also very different to the last time Australia faced the challenge of stagflation, during the 1970s and early 1980s.

Back then, wage inflation was a major source of price inflation – initially through large wage increases granted to workers in the early 1970s, and then via a system of quarterly wage indexation which linked wages directly to increases in prices in near real-time. Things are different today.

Jeff Borland, Professor of Economics, The University of Melbourne

If you liked Australians Found Work in May, click on WFO Latest Issues to read more newsworthy articles like this. 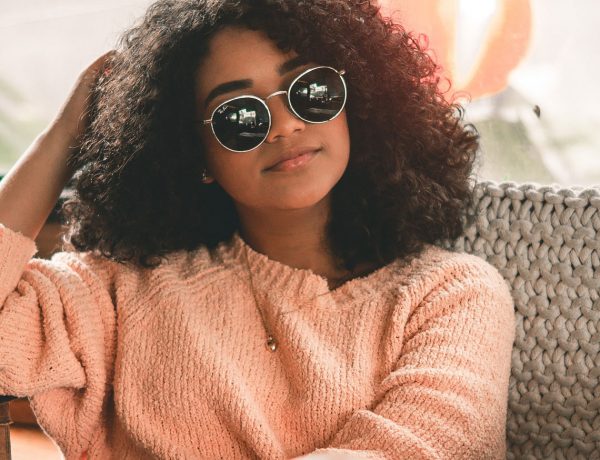 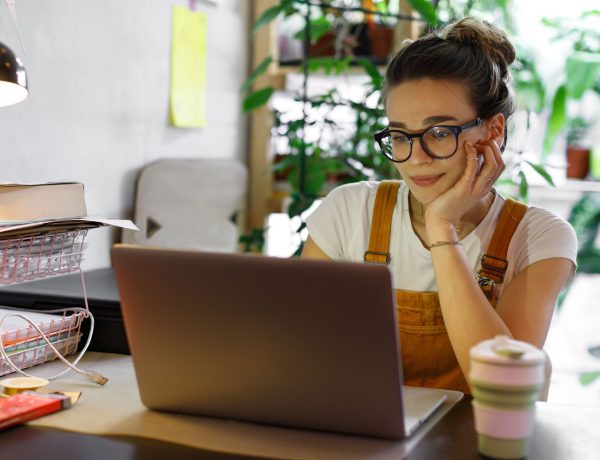 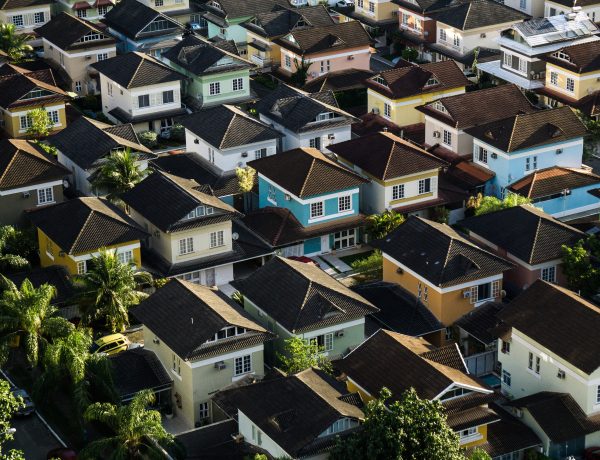 More rented, more mortgaged, less owned: what the census tells us about housing

Thinking About Divorce? 4 Things You Should Consider Before Telling Your Spouse.

How to Increase Your Financial Fitness